On June 24th 2018, Bentley attempted to set a new Production SUV record at the Pikes Peak International Hill Climb, with Pikes Peak veteran Rhys Millen behind the wheel of a barely modified Bentayga. We were tasked with making the car stand out on the mountain and in the various films made using footage shot on the day. When Rhys smashed the record, the videos went viral. Luckily, the car looked amazing. This project was completed in collaboration with Keko London. 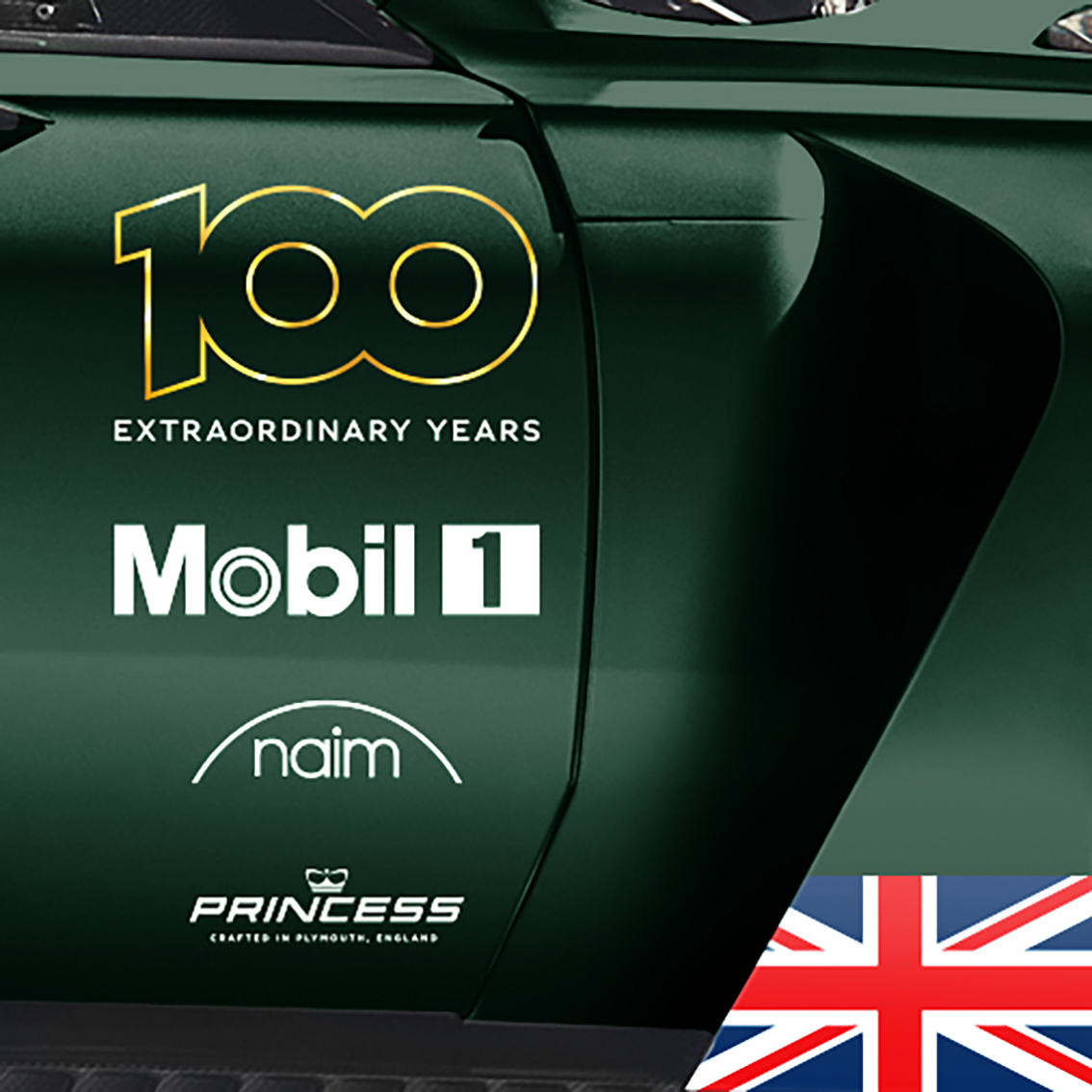 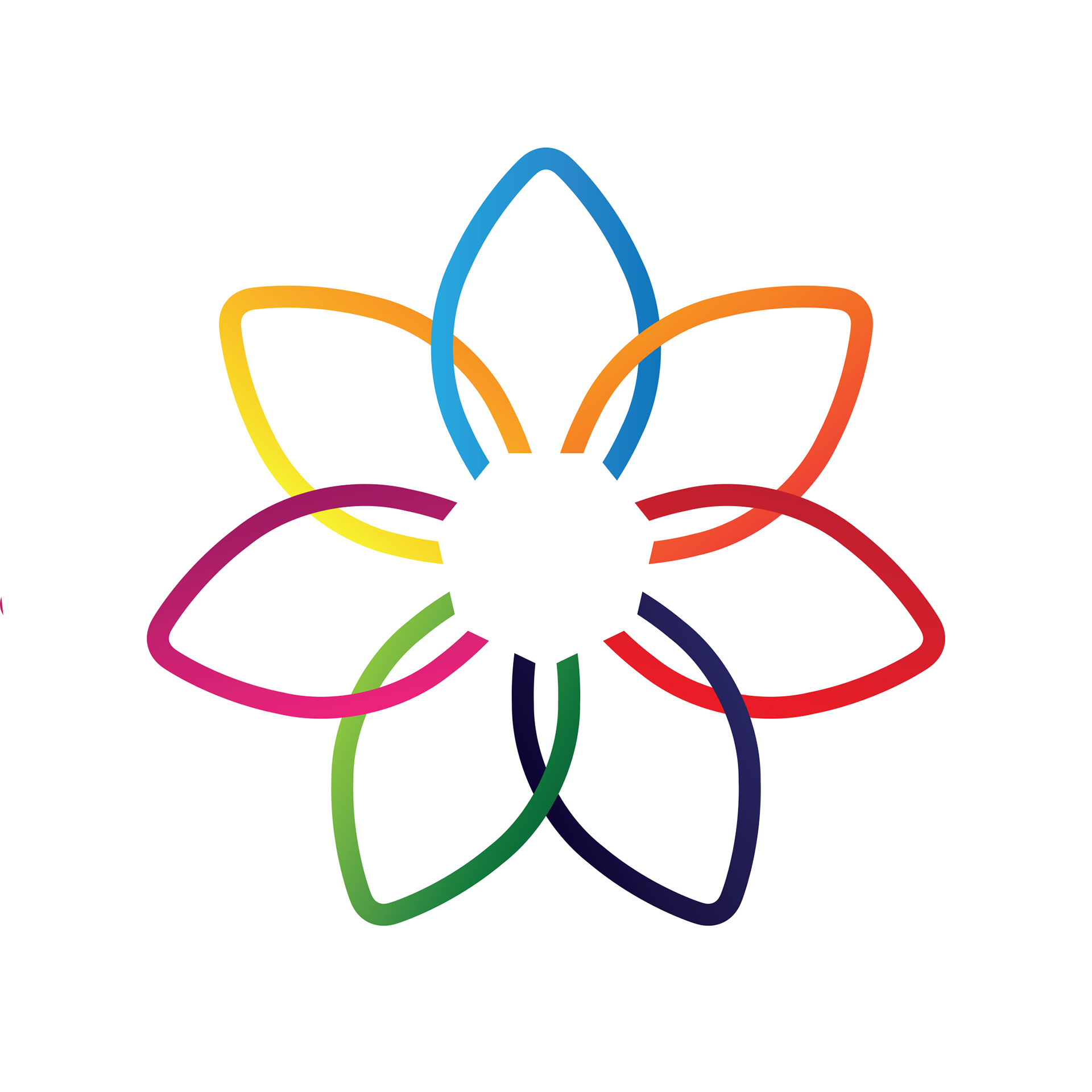 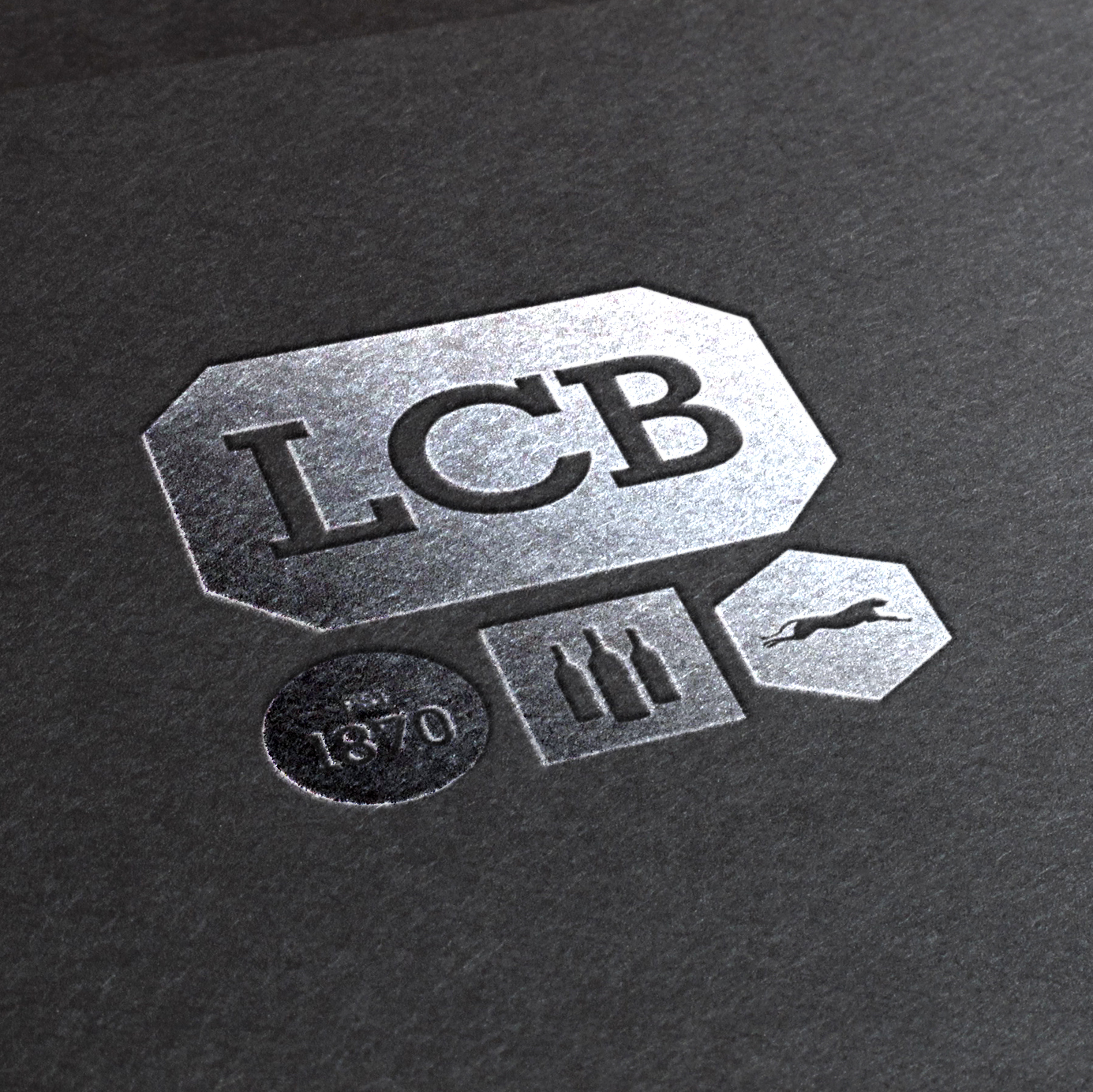 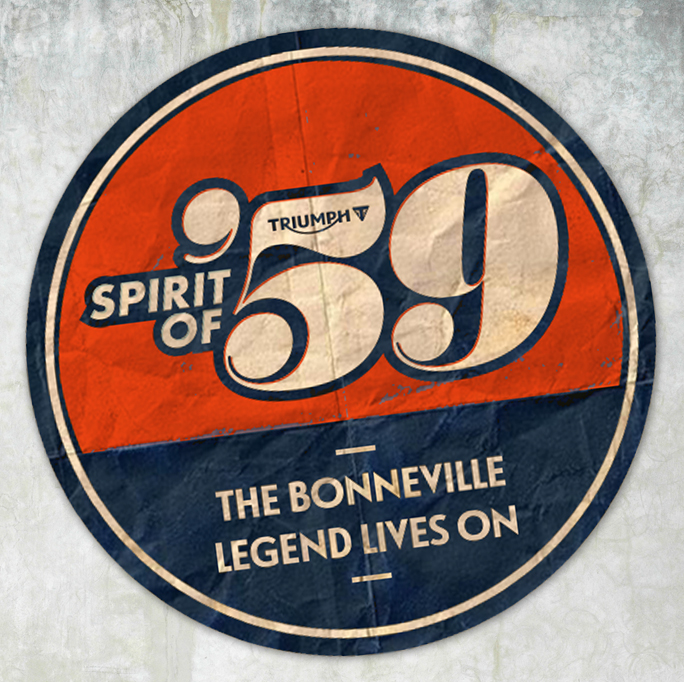