The 2018 Pikes Peak International Hillclimb was dominated by Volkswagen, who stole the show with their record-breaking I.D. R electric prototype. But sister company Bentley wasn’t about to be outdone and captured a record of their own. Except for interior modifications to fit a roll cage and other mandated safety equipment, the Bentayaga Bentley brought to Pikes Peak is dead stock. In the hands of Rhys Millen it broke the production SUV record for the 12.42-mile course by two minutes, in just 10:49.9. To celebrate the victory, Bentley will produce 10 Betayagas identical to the Pikes Peak record-holder – minus the roll cage and missing interior pieces, of course. You’ll note in the work section, we did the livery for the record breaking machine (in collaboration with Keko London). 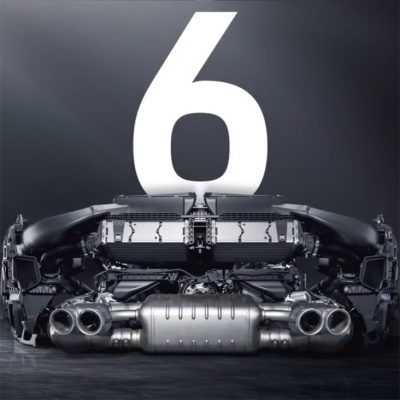 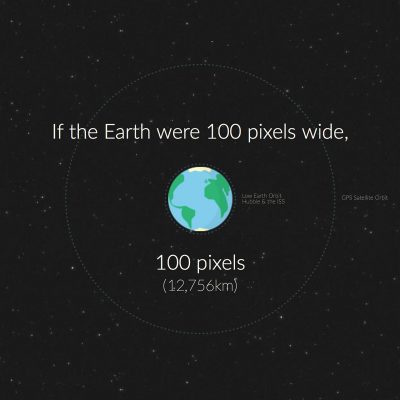 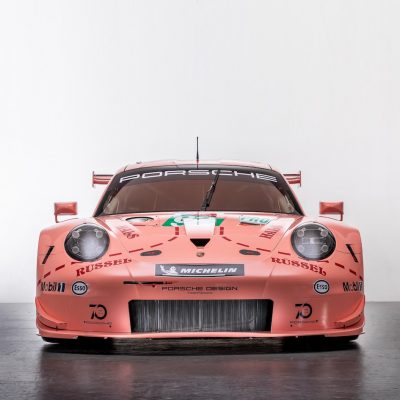 The Porsche 911 RSR will be taking to the Le Mans circuit in 2018, with two in special throwback liveries. 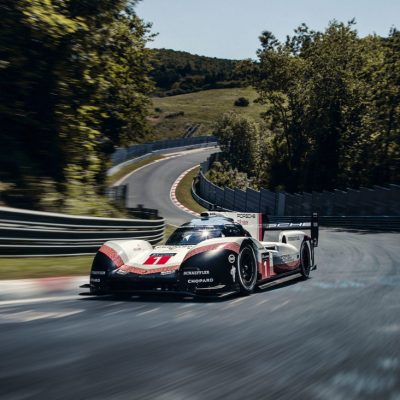